I have been meaning to make one of these for while. I have been using a handkerchief, and I usually take about 5 minutes finagling it with my teeth and other hand. 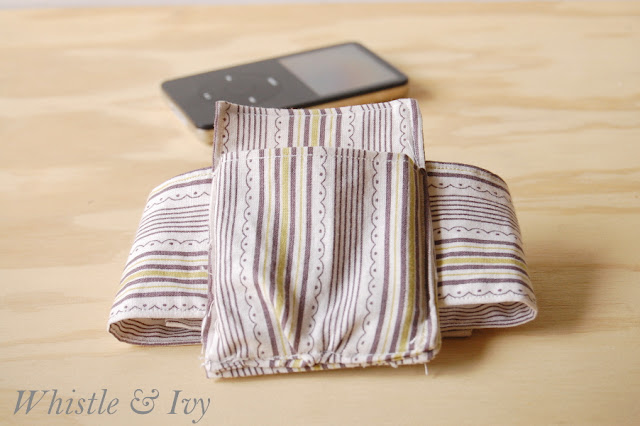 Materials:
Fabric – this is such a small project, you could probably just use scraps
Fusible Interfacing
Velcro
Basic Sewing Supplies
Start by measuring the back piece. Make sure you leave a seam allowance. Leave as much as you are comfortable with. You will sew and turn this piece inside out, plus sew the pieces together. I tend to sew quite near the edge.
Your piece needs to be doubled, so measure it on the fold to save yourself some sewing later. 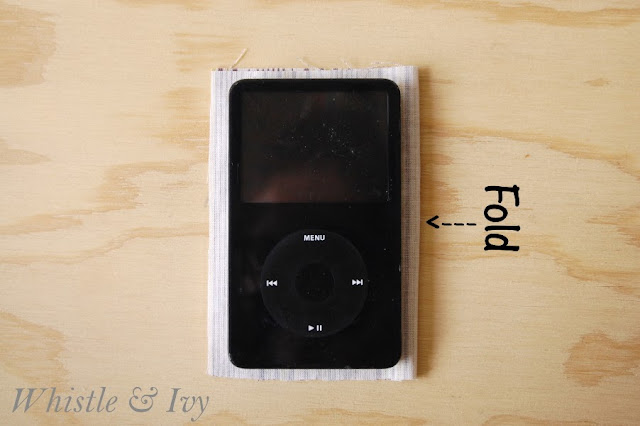 Once you have it measured, cut your fusible interfacing (same size as one half of your whole back piece) and iron it to one side, on the wrong side of the fabric. 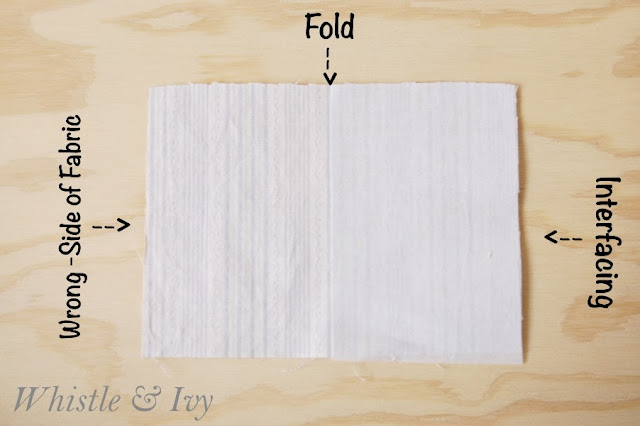 Fold in half again, right sides together and sew around it, leaving a space for you to turn the piece inside out. Your interfacing will be on the outside. 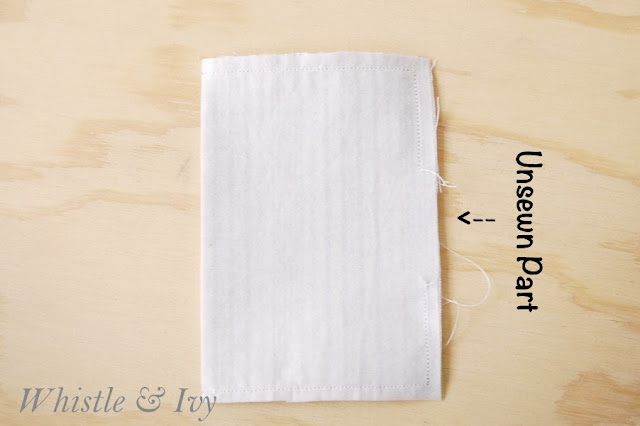 Turn the piece inside out through the hole, iron it flat, and sew around the edge, taking care to catch both sides of the unsewn part. 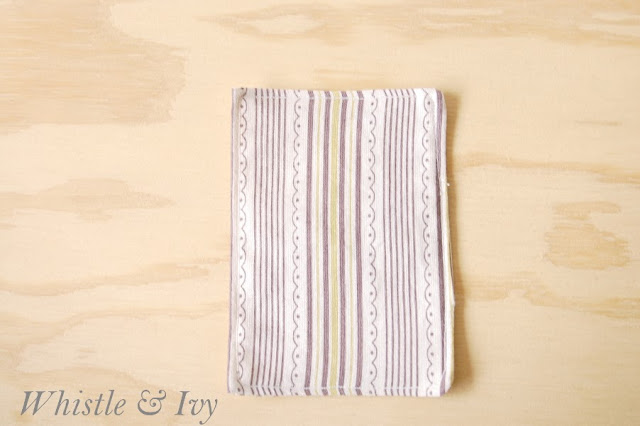 To the sew the front pocket, measure your device across the front, including the thickness as well. Take that number and add your seam allowance, plus a little extra so it can be sewn together. Don’t go overboard, the pocket needs to be snug. You need two again, so cut so the fold is on top of the pocket. Fold so the right sides are together, just like the back piece and sew around the edge, leaving a space. I added a small pleat (about 1/4 inch) to the bottom so it would line up better later. This is optional, though. 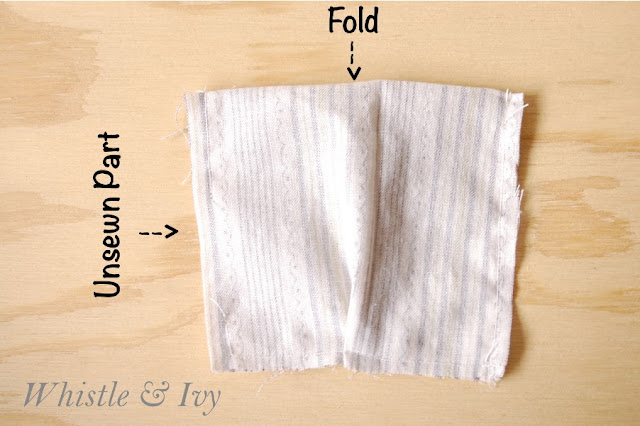 Turn the pocket inside out and iron it. Sew across the fold (the top), but don’t sew it onto the back piece yet.
Now, measure your arm for the armband. Make sure you do about 4 extra inches, so the ends can velcro together. I also eyeballed the thickness. Mine is about 2 inches finished, so probably 2 1/4 cut.
Again, cut so one of the long sides in the on the fold, and cut a matching piece of interfacing. Iron it to one of the sides, wrong side of the fabric. 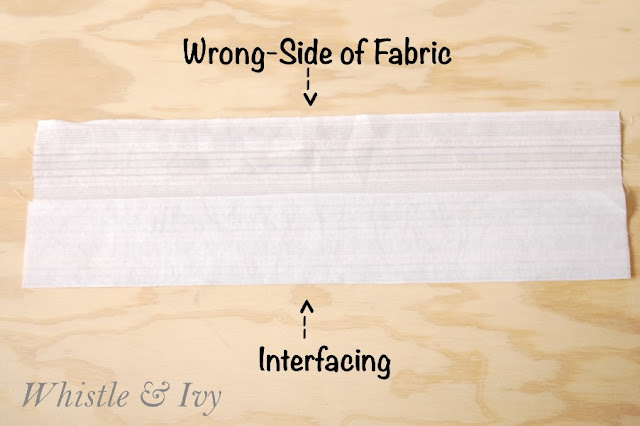 Fold in half, right sides together, and sew all around, leaving an unsewn part. Turn it inside out through the hole and sew around the edges. Make sure you catch both sides of the hole that you left unsewn. 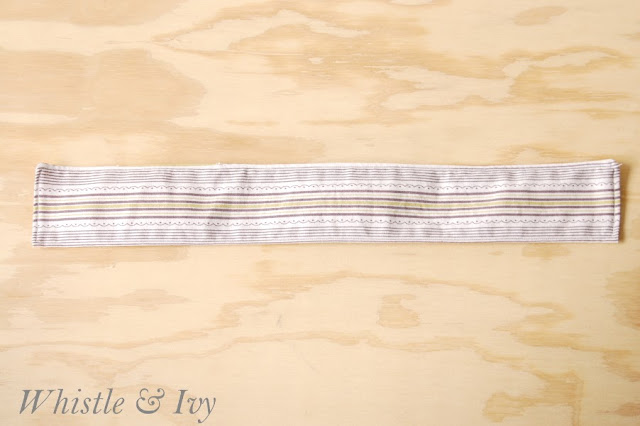 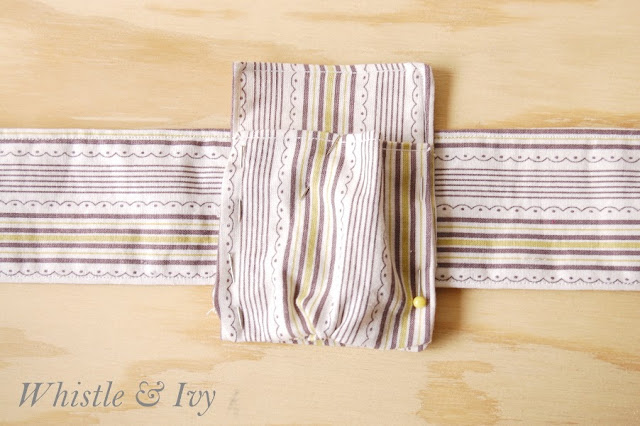 Finish with two pieces of velcro. Don’t ask me why royal blue was the only color of velcro I had on hand! 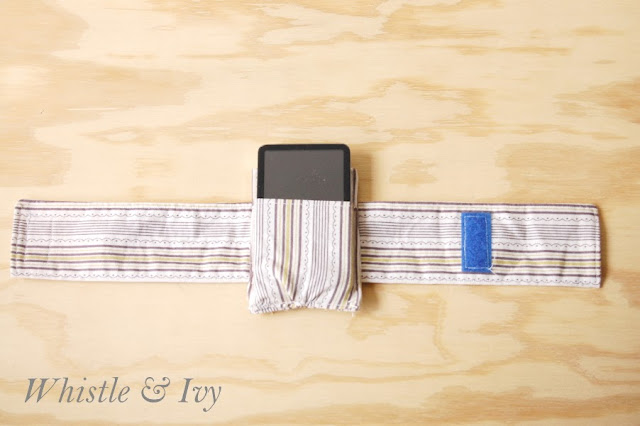 All ready for my next jog! 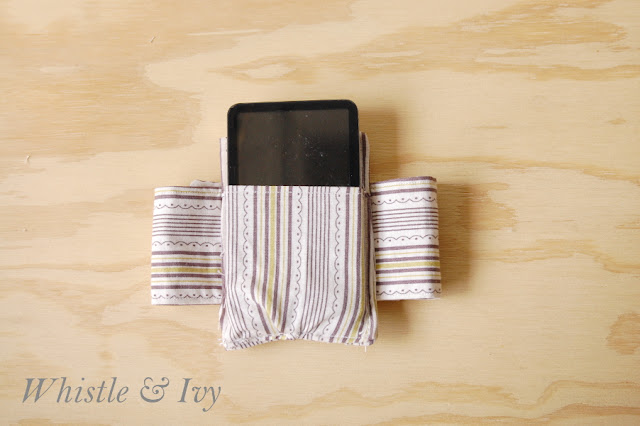